1. What are pocket copters?

A. Drones to deliver packages

2. Dao Egbert’s Coffee vending machine is promoted with the tagline”Bye,Bye,Red Eye” Why?

A. Vends coffee and can also detect if you have red eyes because of sleep deprivation, if so coffee is free

3. Which now famous person took a certificate course in Ethical Hacking from an institute in Patel Nagar, New Delhi?

4. What are ESRB Ratings?

A. Ratings for video games

5. What did Johannes Gutenberg do?

6. For this most commonly used article is “Gelatin”, the british usea mix of ”Poly vinyl Alcohol and Dextran” What?

A. Gum behind postage stamps

1. The image you see is a profession which no longer exists called “Knocker Uppers”. Who were they?

A. Human Alarms, their job was to wake up people!

3.Hotel”Pallasio De Sal”, what is special about the hotel?

A. Hotel fully made of Salt for rejuvenative therapies

4. Explain the sudden rise in the stock price of DY Corporation?

A. Stock index movement of DY Corporation on South Korea bourses owned by father of “Gananam Style”singer Psy, stock price shot up after the song came out. 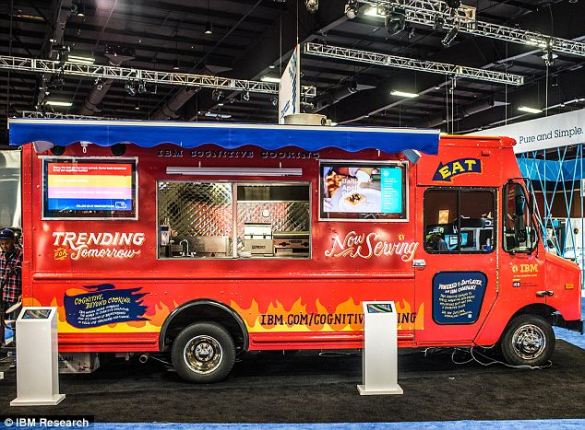 A. Image of a truck on which recopies are delivered by the Jeopardy super computer “Watson” 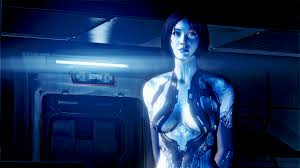 1. What is Project Rishta by TATA Steel?

A. Sex education and gender sensitisation among rural communities where Tata Steel work’s in Orissa

2. This massive photo voltaic installation was done for a Jindal group company at Chitradurga in Karnataka, a place known for bright sunlight round the year, Which TATA company did the job?

4. Which TATA co own these brands Buy Junction, Value Junction? 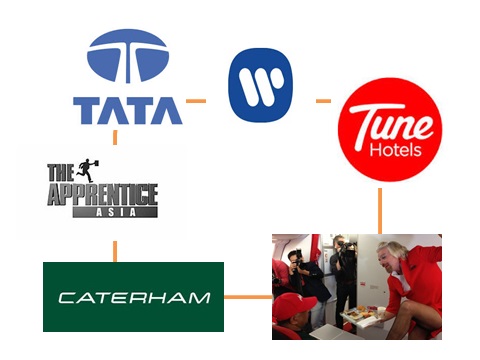 1. What innovation was made in Dominique Ansel Baker, NewYork?

2. An insulin delivery system for Diabetes in India.

Questions contributed by Mr. George Mathew, a lawyer working with a Bank. He is a quiz enthusiast.