1) Steven Spurrier, a British wine merchant organized a wine competition in 1976, in which a team from USA won the competition by blind tasting, which competition?

A) Judgment of Paris

2) MMYT is its NASDAQ ticker?

4) This brand introduced its slogan in 1911 after it began adding magnesium carbonate as an absorbing agent to its product to ensure that it poured freely; calcium silicate is now used instead for the same purpose. Which brand and what was the slogan?

A) Morton Salt – When it rains it pours

6) Born in 1971, it has remained unchallenged as the No.1 in its Segment. The success formula is the sharp fizz combined with the single minded proposition of the brand as the provider of “Freshness”?

3) Google tied-up with which pharma company to develop its “smart” contact lens to help diabetics monitor their glucose levels? 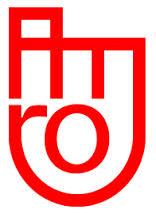 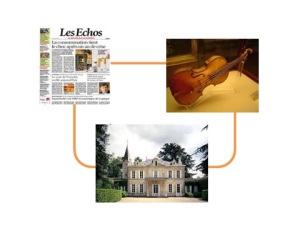 6) When this car brand was released in 1961, Enzo Ferrari called it “The most beautiful car ever made”?

7) Digital Domain is an American visual effects and digital production company founded by Stan Winston, Scott Ross and which other famous personality?

1) The Burr–Hamilton duel between two prominent American politicians: the former Secretary of the Treasury Alexander Hamilton and sitting Vice President Aaron Burr, on July 11, 1804 was the inspiration for which famous commercial?

4) According to Rumor! by Hal Morgan and Kerry Tucker, X had six editions, five for different regions of the country and one for the military. Each edition had a certain number of ads intended for the regional audience only. The stars enabled the distribution people to identify the editions and send them to the right place. Identify X? 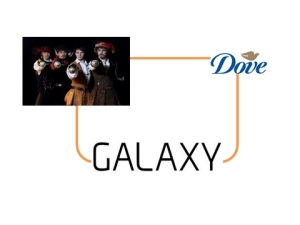 8) Director of Bajaj Electricals. In 1993, he was elected as the President of the Indian Merchants Chamber, and was the youngest to hold the prestigious post. He was involved in formulating and driving economic agenda for industry which continues through various institutions?

Questions contributed by Mr. Naveen Kumar. Many congratulations to Naveen on winning the Hyderabad regional! We wish the best for the national finals!