Q1) Name of popular brand created by Reuben Mattus and includes a tribute to Denmark.

Q2) Who is the Bollywood actress behind the “Dark is Beautiful” campaign?

Q4) Liberty Teller is a start-up associated with?

Q5) Man founded famous organisation which goes onto say “What they don’t teach you at Harvard”. Who?

Q6) To which hospital chain, diversified now into being a healthcare group, did Jubilant sell its hospital business to?

Q8) Which entity in India launched the video game called “Guardians of the Sky”?

Q1) Published “Gleanings in Bee Culture” sometime in January 1905. The article begins: “Dear friends, I have a wonderful story to tell”. A story that out rivals Arabian Nights.” What is this all about?

Q2) Device that produces something using “Reverse Atmospheric Infusion”. What? 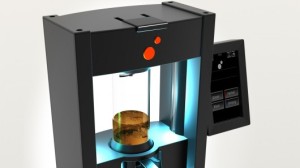 Q3) Means ‘treasure’ and is a lifestyle store from the Taj Hotels. What?

Q5) This UK company owned a 64% stake in Agatha Christie’s works. Not controlled by family but by George and Richard in 1835. Which entity?

Q6) This company’s R&D in UK employs 47 people and files 15-20 patents annually. Their Intaglio that does not dry. Which company?

Q1) First 16 models were called “Sweet 16” and had Spectraflame paintwork, redline wheels and working suspension. Models include Silhouette, Beatnik Bandit. What is being described?

Q2) Silverleaf,  Whitefly were important in 2014 as it affected India’s exports. What are they?

A) They are viruses that affected mango exports.

Q5) Book cover was disputed for due to similarity to what?

Q6) Made by Laljee Godhoo & Co. and is an integral part of Indian households. What? 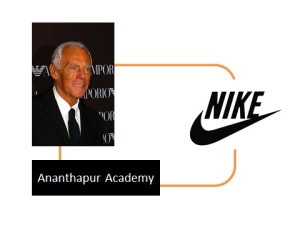 Q9)Arab soap opera Musalsat compared with the Super Bowl format. It is a 29/30 day show and captures Arab World’s TV market with a viewership of 420 million. Important purpose behind this TV series. What?

A) Soap opera played out during Ramadan

Q1) Clothing company that is part of the PVH Group. Founed by Vincent De Paul Draddy, an American businessman employed by David Crystal Co., who needed a strong name to associate with his merchandise for menswear. Produced bespoke shirts and created the Windsor tie-knot for King George V. Which brand?

Q2) Harpic product and this advert led to the first usage of which phrase? 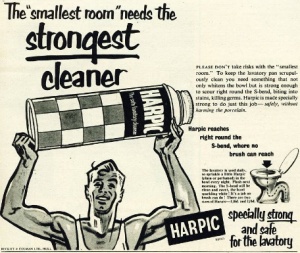 A) Cleaning Inside Out.

Q3) In Operation Bernhard, for which specific reason did Nazis hire Jewish artists from concentration camps?

Q5) Company supplier to Austro-Hungarian army. Had a collaboration with the Hero group in India. Which company?

A) Bureau of International Expositions

Q8)In 1864, Lafarge won the contract for  delivery of 110,000 tonnes of lime to the construction of this famous project with the Gaz De France association. Which is this project?