Q2) Started his career as a professional lawyer and in 1951 joined All India Radio as a journalist. He edited a famous weekly thereafter. Who?

Q3) C. Marks Professor of International Studies and Professor of Economics at Cornell and is currently on Leave. He is a proponent of development economics and is the Chief economist at a place right now. Who?

Q4) Identify this steel giant of Indonesia from the logo. 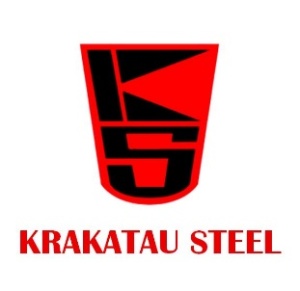 Q5) Reusable products that was originally developed and marketed by Dow Chemical Company in 1960s, it centered on a character named “Fingerman”, an index finger with a simple-drawn face, originally promoting its “Gripper Zipper” proving how it closes. What?

Q6) Dubbed as the fifth mode of transportation that would be a  “cross between a Concorde and a railgun and an air hockey table.” What?

Q7) Financial company whose logo is a stylized representation of the primitive water pipes laid by the Manhattan Company, which were made by nailing together wooden planks. Which?

Q8) Pharma company founder of Aurobindo Pharma. What his is name? 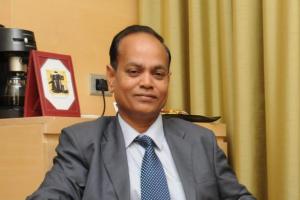 Q9) In IT industry, described as a retail good that has a high selling price? Also used in the context of real estate. What?

Q10) Phrase used by Alan Greenspan as a warning to denote that the market might be overvalued. Also used by Yale Professor Robert Shiller as a title of his book. What phrase? 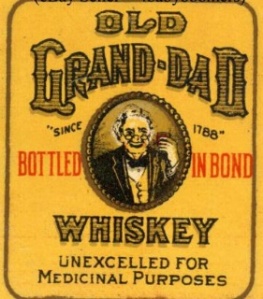 A) For medicinal use

Q12) Up until 1930s, the word cosmetics was used to refer to these beauty products. Then, upon Max Factor’s suggestion, it started to be referred to, by this term, which was considered to convey people of dubious reputation, not something to be referred to in polite society. What? 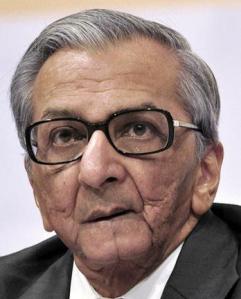 Q15) Word used to connote essential goods which can be shared amongst people as connotated by  Karl Marx. What word?

Q16) Identify the logo of this  auto-components company. 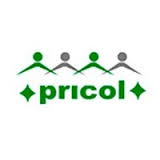 Q17) Name coined by Alfred Goldman, creative director at Benton and Bowles for a brand known to have a wingfold design and popular for toddlers. Which?

Q18) Company founded by Marcel Bleustein and had Salvador Dali associated with this company. Which?

Q19) Identify this tea company from the logo. 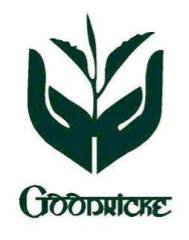 Q20) Identify the company associated with this co-founder Liu Li Rong. It is one of the 5 biggest mobile companies in the world. 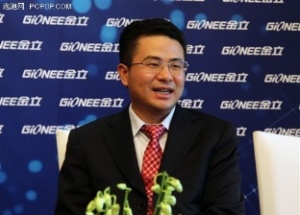