1. In the 19th century, the British came to loggerheads with Gangadhar Rao for the use of something that they felt was needed for their ammunition. This sparked a huge furore in the Indian society at that time. What are we talking about?

A. Cowskin grease used for bullets/cartridges

2. This is a reputed work of Jules Verne and one of his most publicized articles.

A. Around The World in 80 Days 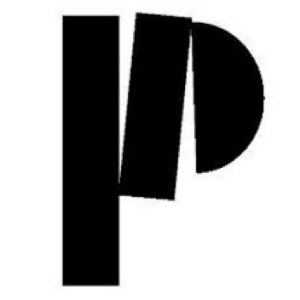 5. This personal care brand got its name and claim to fame from its shape. It initially represented a penguin, later got famous for its egg-shape. Men used it first, and then became popular among ladies. Which product?

6. This product in its original form was manufactured in China. It came into prominence in India early this year. What?

7. This word by a reputed economist literally means “Single Purchase”. What? 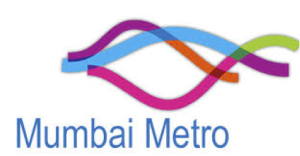 9. This is a type of “throat comfort cigarette” that gained extreme popularity once it was developed. Identify.

11. Identify the sportsperson: “I gave the chewing gum such a workout I am disappointed that no one approached me for advertising. I did the chewing gum a world of good, it was like my little brother.”

13. This African country had its main exports of tea and coffee. Later it was replaced by something else. Which country?

14. Famous knife company that was banned from airports all over the world.

15. This brand was bought over by a Czech company in 1929. Its most famous product was a 500 cc bike. Id this which we have all seen in India.

16. What did they give this world? Corporates around the world seem to be hooked on to this concept now. 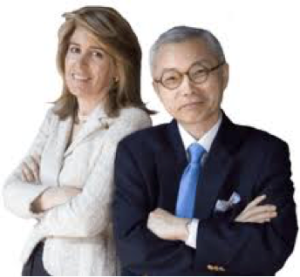 17. Founded by Rakesh Jaggi, an alumnus of IIT Delhi. Was originally called Jamboree Education. It is India’s first cultural arts university. What?

18. This homeplace website started by Advitiya Sharma and Rahul Yadav is now going places. They have set up shop overseas as well. Identify.

19. This is a brand of cars from General Motors whose name is derived from the name of a planet. Identify.

20. This is the logo of this company in the middle east.