1. Which Microsoft co-founder has pledged a sum of $100 million in order to tackle the Ebola crisis? 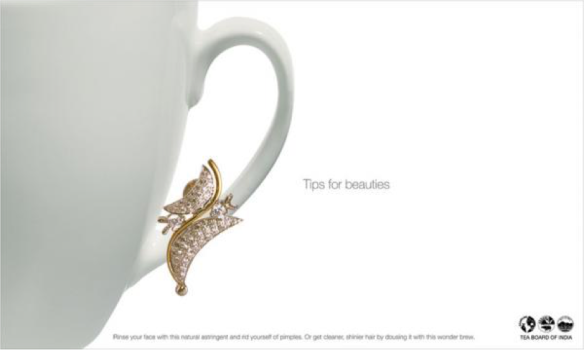 A. Tea Board of India

4. Harit Nagpal is the CEO of which Tata enterprise?

5. Advertisement by which company? 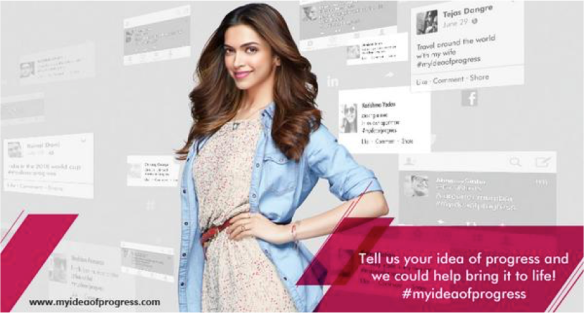 7. Which English word derives from the French term for “chattering or twittering” of birds?

8. Which currency derives its name from the Russian for “to chop or to hack”?

9. Which famous person has recently launched Internet.org in India?

10. Which company founded by Glen Bell is known for its Tex Mex variety of foods? 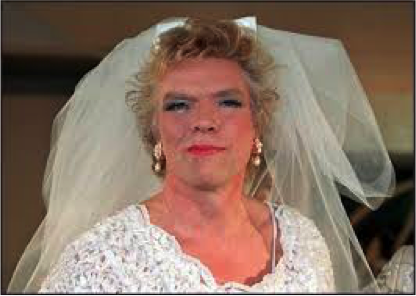 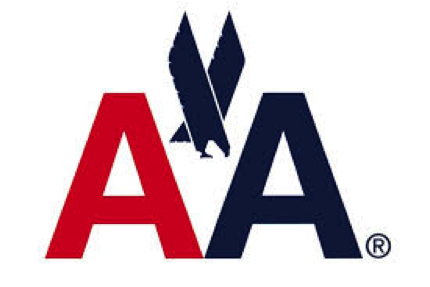 13. Identifying a book by written by Peter Drucker.

16. “Greater Collaborations” will take place between India and which other country?