1.Which state in India is promoting itself as 36 surprises, full of surprises?

2. “It’s the only cup on which Manchester United can get it’s name on” ? This was in the newspapers last year when Man-U had a losing streak, what are we talking about?

1. Started by  Bansibhai Vaghani and Dinesh Vaghani in 1972 and produced tumblers, boxes etc. ?

2. Founded by James & William and marketed the product as ‘Diastoid’ trademarked malted milk?

4. Advantage that one company has over another company in the same industry is called?

6.Which company produces this ?

7. Invented by Richard Drew around 1925 in Minesotta while he was testing his first masking tape to determine how much adhesive he needed to add. The bodyshop painter became frustrated with the sample masking tape and exclaimed, “Take this tape back to those Scotch bosses of yours and tell them to put more adhesive on it!” .

8.Ransom.E.Olds of Olds Mobile in the early 1900’s is credited with the basic and modern concept of what ?

10.This company was earlier called Jojo’s Frozen Premier named after it’s founder.Which company are we talking about ?

11. Who is been shown here? He is known as the father of wildlife philanthropy.

12. Two money spinning characters debuted in the 1940’s as ‘puss gets the boot’ and has been often described as the ‘richest couple in the world’ ?

13. Rovio, the creater of Angry Birds recently opened a park named ‘Sarkanneimi Adventure Park’.Where is it

14.Identify the person who founded a famous cricket stadium in South India ? 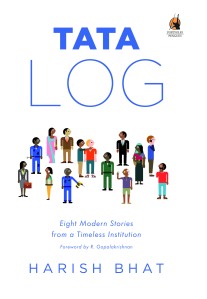 17.This is an initiative from ?

18.Which company is being shown here ? 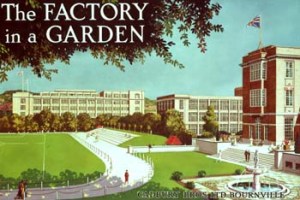 20.Recently Singapore banned something which created problems as people used it on the mass rapid transport systems ?

21. This is the new range of prodcts launched by ?

1. With which entertainment giant would you associate Finding Dory? 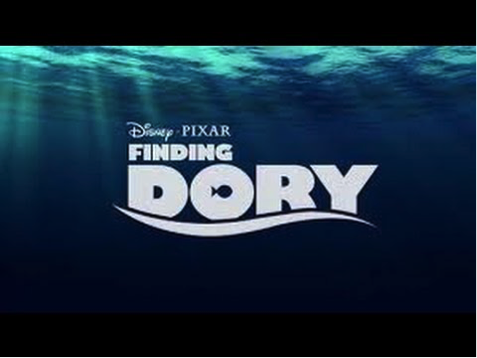 A. Pixar and Disney (Both were accepted)

2. What do you mean by Philately ?

3. This started as a wood pulp mill in a town in Southwestern Finland in 1865.This was acquired by Microsoft in 2014?

4. Identify this visionary from his younger days who made Kerala and India proud.

5. Identify what the lady is wearing?

6. This image with “metro man” written on top of it and asked to identify. 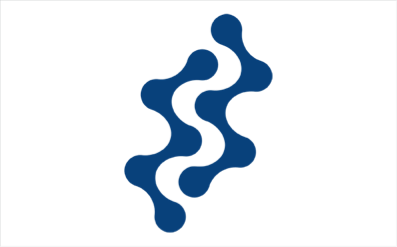 8. This was started as toy balloon manufacturing unit by K.M Mammen Mappillai at Tiruvottiyur, Madras ?

11. This is a term used to describe something performed by a company or an individual to help identify potential threats on a computer or network. They try to bypass way past the security system and search for any weak points thereby helping the organization to improve system security ?

12. The company was founded on April 1,1891 originally selling products such as baking powder and soaps.Then , the company began packing ‘something for free’ with each can of baking powder. The thing given for free eventually became more popular than the original product and the company re-oriented to produce it ?

A. Alternative to smoking

15. Dynamic Adaptive Total Area Coverage. This was the first of something in the world. What ?

16. This was started in 1982 with a view “ The network is the computer “ and they sold computer software , IT services and also created the Java programming language “Network File System” ? (Hint: They were acquired by oracle in 2010 )

17. Which Indian govt organization started producing the ‘Penta T-Pad’ range of tablets in the market ?

18. The Hanx typewriter company was founded by whom?

20. Which organisation started the ‘Are you my type? ‘ campaign ?

1) The fact that the company shareholders liability is restricted to the original capital is indicated by which three letter term?

4) Identify the main sponsor of the following tournaments.

5) What is the financial tool used by banks to improve economy?

6) MAC cosmetics was founded by Frank Toskan & Frank Angelo. What does MA stand for in the abbreviation?

7) Andrew Tan is the 4th richest man in Philippines. Name the liquor brand owned by him which means it relates to kings? 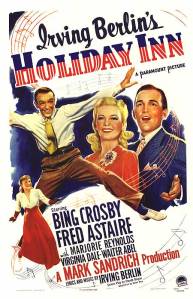 11) It is one of the leading congress of leading managers held annually in Vienna started November from 2009. Named after which famous management guru?

12) Old logo of which company?

15)When Dow Jones started in 1885 the top firms belonged to?

A. Ben Cohen and Jerry Greenfield

17) Name the Mobile phone named after a characters called Replicates in the movie Blade Runner?

18) Which company was founded in 1905 by founder Kuroda Zentarō, who was 26 years old at the time, opened a shop in Minami-Horie, Nishi-ku, Ōsaka, selling covers for Japanese-style account ledgers. The company has a major collaboration with a Indian company?

19) The gentleman is the Chairman of which PSU? 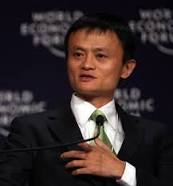 1)      What was launched at the Frankfurt book fair that announced the company’s unprecedented foray into offline medium from its popular online medium ?

2)      Which company started by making clothing for the people of the Italian Alps ? It gained prominence when a hugely popular sportsperson endorsed it ?

3)      In earlier days the Jews could not hold land in Italy so along with local traders they put up benches and began to trade . What was thus originated ?

4)      The London Zoo has bust of which  personality of Indian origin ?

5)      Once upon a time ,________ was a Rice Exporter, had a business involving oil and grain exporting . Later he became a huge name in entertainment industry. Who ?

6)      Which brand derives its name from the oil of bean of a flowery plant ? 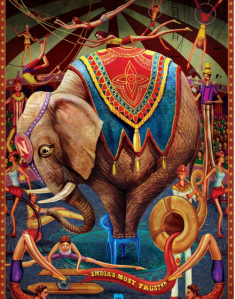 – Nilkamal ( notice the blue plastic chair underneath the elephant )

2)      Identify (pictures of different products such as coirs, crops,paper were shown)

6)      Identify the cement company founded by this person?

1)      Which Tata group company is into pharmaceutical and drugs research ?

2)      Which Tata company is associated with the ‘The Victoria Jungfrau ‘ collection ?

(This round was the turning point as the duo from Malayala Manorama cruised with all 4 questions and 60 crucial points in their kitty.The visuals are just suggestive while the actual were on the same lines.)

1. Which sauce is produced by US based  McIlhenny Company ?

2. Antony Stockholm was the first president of which stock exchange ?

4. Which website was ‘relaunched’  by Justin Timberlake and recently featuring some of his latest releases?

5. Author of the book: Poverty and Un-British Rule in India.  Who?

6. Hoonur.com is a talent portal by which production house?

8. Which bank was started  by seven people of Karur under the leadership of Shri V.S.N. Ramalinga Chettiar? 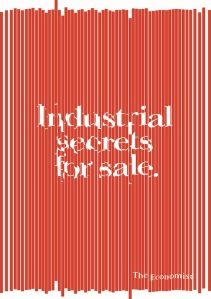 11. Which printing company was formed when IBM divested its printer and supply operations?

14. The lady in the picture is the first female CEO in the 100 years of this organization. Who? 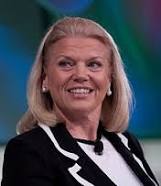 15. Which company based in Bangalore was started by ex-Wipro employees and has tagline as ‘Welcome to Possible’?

16. What does TFM in soap packet stands for ?

17. Which personality featured in South Africa bank notes as late as in year 2012?

18. Which India based pharma major decided to sell of its Australian Businesses in 2012 ?

19. Which brand started by Piaggio means ‘wasp’ in Latin ?