A. Make In India

2. A Great Bansal Wedding, what is this about?

A. Flipkart’s acquisition of Myntra

3. On August 15th 1899, __________, a chief engineer at Edison Illuminating Company’s main plant resigned from his position of chief engineer and went on to pursue his passion in a completely different field. Whom are we talking about?

4. Where would you find this? W and D correspond to the names of the founders.

5. ____________ founded in 1971 by Klaus Schwab, a German-born business professor at the University of Geneva. First named the “European Management Forum”, it changed its name to the ________________ in 1987 and sought to broaden its vision to include providing a platform for resolving international conflicts.

6. What began in 1997 as a business unit within GE which was later renamed as GE Capital ?

7. ____________ was the first credit card started in 1950 by Frank McNamara, Ralph Schneider and Matty Simmons after conceiving the idea at Major’s Cabin Grill restaurant in New York City in 1949 ?

8. What was launched in Bhopal as Subah Savere in 1956 and in Gwalior as Good Morning India in 1957?

a) A video about Nobel Peace Prize. 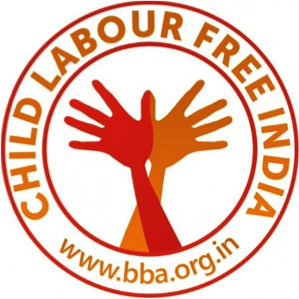 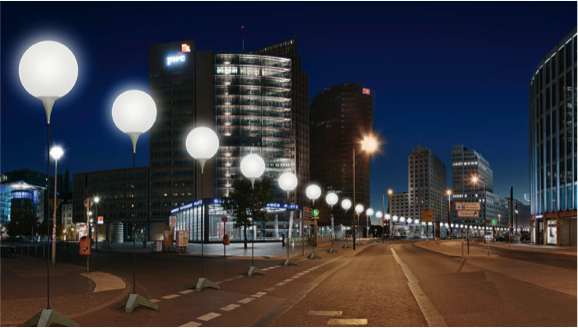 11. Delhi Integrated Multi-Model Transit System (DIMTS) has developed Pooch-O, an app that allows users to do what?

12. In the 1980s Hindustan Motors was the largest car manufacturer in India. Who was the second largest?

13. Which fabric gets its name from this region in France? 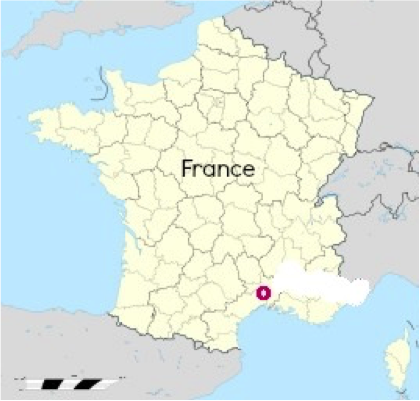 14. The _______________ of a life insurance policy is the person who receives the payment of the amount of insurance after the death of the insured.

16. The _____________was the gathering of 730 delegates from all 44 Allied nations at United States, to regulate the international monetary and financial order after the conclusion of World War II.

17. The service was announced at Apple’s September 9, 2014 iPhone 6 event. Apple partnered with American Express, Mastercard, and Visa. Their joint project began in January 2013, though they had discussed Apple’s potential involvement for years. This is their joint solution. Explain.

Questions contributed by Deepti Singh and Ameya Talanki. Here’s wishing them the best of luck for the zonal finals!

1. Prime Minister Narendra Modi released a coin commemorating the 175th birth anniversary of which famous leader from the world of Tatas?

2. Set up in 1974 as Kemco chemicals which Indian cosmetic giant are we talking about?

3. According to the Business Today survey of 2014 which is the best company to work for in India?

4. Who was the Finance Minister of India when the Nationalization of Banks was announced on 19th July 1969?

5. Who according to the Guinness Book of World Records is the “Most Overrated Celebrity in the World”?

6. _________ is an Indian domestic card scheme which was lauched to be accepted across ATMs and POS terminals in India.

7. Name this individual from the world of automobiles.

9. Which group based out of Pune is represented here?

10. He was born in Sangrur – Punjab, northern India in 1949 in the house of a jewellery dealer situated at Nabha Gate. His family wanted him to enter the jewellery business and discounted the idea of starting an airline as too risky. He nevertheless runs an airline which he founded later.

11. Which bank in India became the second Asian bank to start a Tweet-to-Pay service?

A. Make in India 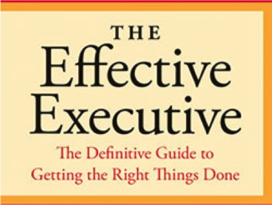 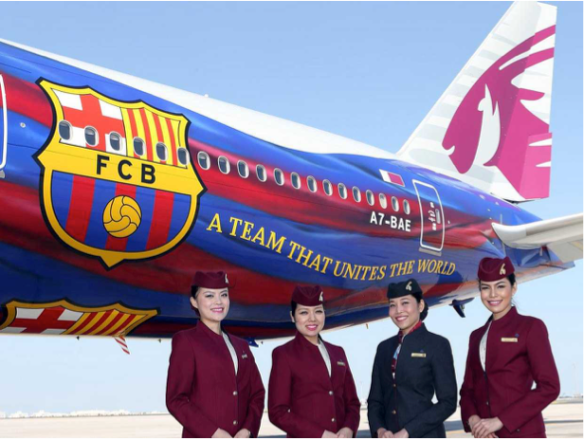 15. What is being represented below? 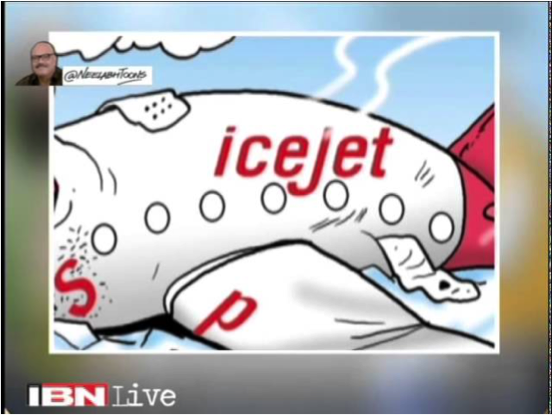 16. Who was the associate sponsor of the Mumbai Marathon? 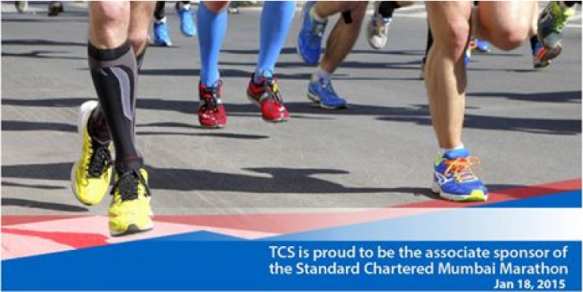 17. What took off with 148 passengers and six crew members from New Delhi to Mumbai in its maiden flight on January 9th 2015?

Questions contributed by Deepti Singh and Ameya Talanki. Here’s wishing them the best of luck for the zonal finals!

2. Which company gets its name from a Japanese word, which has a similar meaning to the English word “check” (Atari/Nintendo/Xbox)

3. Which is one of the biggest cartels in this world and controls the oil prices across the world?

4. Identify this company which has recently entered India.

5. Which famous company from the world of paints was established in 1942 by  Champaklal H. Choksey, Chimanlal N. Choksi, Suryakant C. Dani and Arvind R. Vakil?

6. Which stock exchange is headed by Chitra Ramakrishna?

7. Which famous Indian is the author of the book “Fault Lines”?

8. Vishnu Ramakrishna moved to Mumbai in the 1930s and started a training centre for wrestlers. This is the origin of which Indian fitness chain.

10. Ultratech is owned by which group?

11. Identify the drink from its old packaging 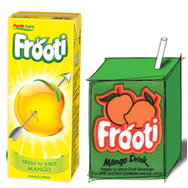 12. “Walk for Life” is a campaign by which insurance company?( ICICI/MaxBupa)

14. This person is the CEO of which Indian company. 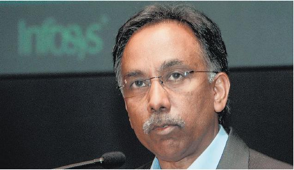 15. He was a multi mixer salesman(milkshake maker), and was surprised by a huge order of 8 multi mixers from a restaurant. Later, he bought the restaurant, and turned it into one of the biggest food chains in the world. Identify the person or the food chain.

16. Identify this person from Raymonds. 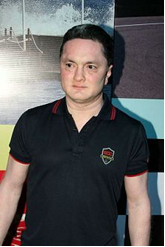 17. Illustrated Weekly was published by which group?

A. Times of India

2)    Which Swedish tech Giant is the world’s largest manufacturer of ball bearings?

5)    When mini cooper launched in the US, their ads said “ Let’s sip, not guzzle”. What was the message? 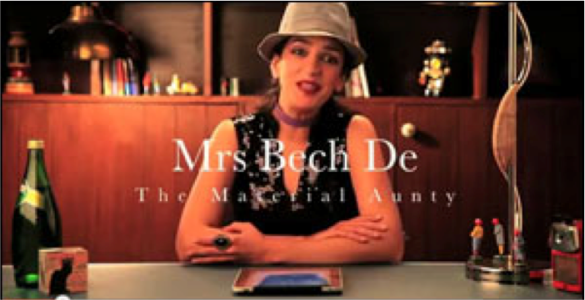 2. In the following Dilbert cartoon strip “The brown ring of quality” refers to the logo of which company?

3. Dr. Spencer – worked on wave technology and discovered what? 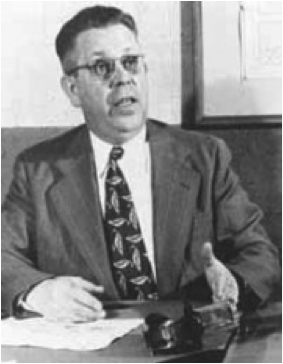 4. This lines of mechanical pencils were first produced by which company?

5. Pham Nhat Vuong- Founder of VIN Group. The first Billionaire of which country? 6. Old identity of which organization? 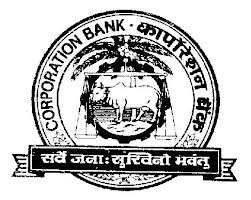 1)    This famous lady in Indian business is a TATA Global Beverages board of directors member. Who?

3)    This railway station has been named as a tribute to the Tatas. What is the name of the station?

4)    It was a small concept called Littlewoods. It came to India and was acquired by the Tatas. What? 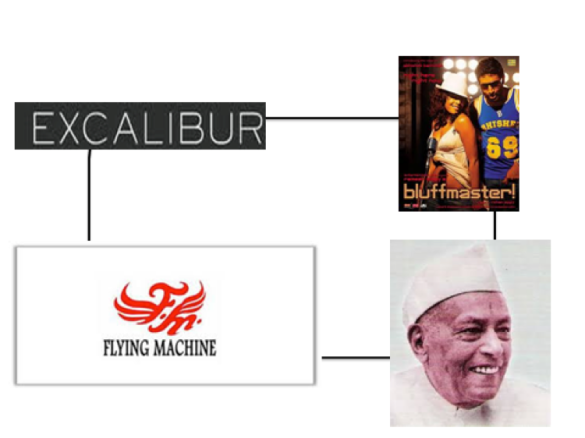 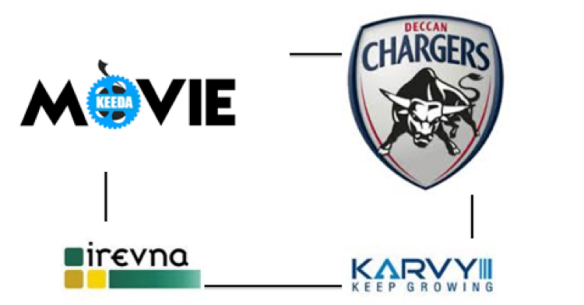 1)    Amazon.com entered India with the launch of which website?

2)      Skywards is the loyalty program of which airline?

3)      Chicago based architecture firm Perkins & Will designed which famous building in Mumbai? It is described by some as an ostentatious display of wealth.

4)      Horlicks ahar abhayan is a program that addresses the problem of malnutrition in children. Which Indian actress is its ambassador?

6)      Due to rising temperatures in Stockholm and the ban on wearing shorts, what did train drivers resort to?

8)      Manohar Pherwani headed an expert study group in 1991 which lead to the creation of what?

11)   James bond is seen enjoying a drink from which dutch company in Skyfall?

12)   Which company has recently forayed into the deodorant spray market which the launch of “Couples” deo?

15)   Which Indian institution does he head?

16)   The last one to shut down will be park street in Kolkata. Id this RP Goenka owned brand.

17)   This term was coined in 2009 by Navi Radjou. The examples of these include the pepsi atom and the McAloo Tikkiburger. Which term?

20)   Jan Koum and Brian Acton are associated with which famous mobile chat service?