Questions from the Preliminary & Regional Round Questions:

1. Branding by which company?

Intel Inside Branding By Barcelona

2.Indian Statistical Institute was found by whom ?

3. This company is the world’s largest Ice Cream Manufacturer?

4.What are bonds which are not very interesting known as , the name comes from the ice cream flavour having similar behavior?

5.What is a US dollar-denominated bond issued by a non-US entity in the US market known as?

1. Youth, Beyond Paradise, Intuition are brands by whom ?

3.QWERTY keypads was first introduced by them because the existing keypads were lousy to handle. Who?

Because Mark Zuckerberg is color blind

5.After great thought , this brand was formed. It was formed taking cue from the last king of France .This apparel company has the crest of the same King as its logo?

6.Which country does Air Costa promoted by the LEPL Group operate from ?

7.OOBE , a form of experience which is used to create new products. Which Maltese physician has proposed it?

Edward de Bono (OOBE – Out Of the Box Experience)

1.Which company started by manufacturing and assembling Austin Cars in India?

2.Which post did Arvind Kejriwal hold in the Indian Revenue Service?

3. What got created when 2 brothers were disillusioned by the amont of friction that their bicycle tyres had to face in Daytona, United States?

The Aeroplane , the brothers were the Wright Brothers 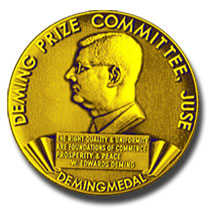 4. Visual of an advertisement campaign Of Levis Jeans

1. Which Lord christened the name of a railway station as a tribute to Tatas?

2.Which Tata brand’s name resembles that of a spice?

3.Taj SATS is a collaboration with which company? 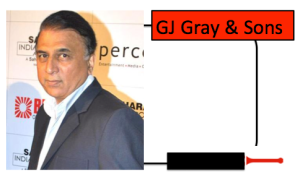 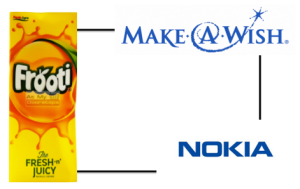 a) This Group owns IndusInd Bank.

b) Recently Acquired by Microsoft

Questions contributed by Arnab Ghosh. Arnab is a Sophomore in Computer Science at the Indian Institute Of Technology ,Kanpur with an avid interest in reading and Quizzing. He hails from the city endowed with a lot of Tata Quizzes because of the Tatas in Jamshedpur. Innovation captivates him and he likes to read and know about new ideas hoping to implement them himself. In the leisure he likes to strum the guitar and hum a little.

Q2. Which Bollywood actor started his career in a Military Censor office with a salary of Rs. 165?

Q3. In 1744, the first mail order guarantee was started by whom in the USA?

Q4. What is the term for “one buyer and many sellers”?

Q5. Advertisement for whom with the tagline “Ride Your Way”? 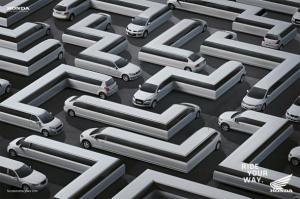 Q6. Who has started “Project Sentum” in India to expand their market?

Q7. He is an ex-Chief Justice of Punjab, who is currently investigating the Walmart lobbying case. Who?

Q8. Which is the only bank that has latin as their language in their ATM machines?

Q9. What was started by Pestonjee Eduljee in Anand, Gujarat?

Q10. Advertisement with the line “Fusion of Rum & Coconut”. Which brand? 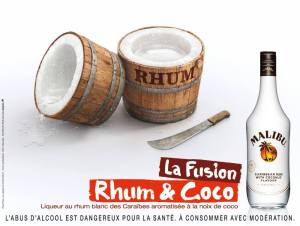 Q11. Which brand of comics was started by Deepak Chopra ?

Q12. Who is been appointed as the “Pleasure Ambassador”  for HUL’s Magnum icecream?

Q13. Which beer brand has recently changed their bottle design to one where it resembles a bow tie?

Q14. What was started in 1993 as the first IT training organization in India?

Q15. Author? (Clue: This was written by an ex-Governor who was from Andhra Pradesh)

Q17. Which business guru is the author of “The Self Destructive Habits of Good Company”?

Q18. What are the luxury modern coaches by Indian Railways called?

Q19. Named after the son of Phoebus/Helios, this is the a new offering from Volkswagen. What is the name?

– Questions contributed by Siddharth Misra. He also happens to be the winners of this leg of Crucible (External Track). Many congratulations to Siddharth and his teammate!