1) Which business house from Hyderabad has successfully bid for Kochi ISL team along with Sachin Tendulkar?

2) Her name in books is Miss ‘Petty’ Pettaval, in movies her name is Jane. Who?

4) What did Brian Eno give ‘musically’ that we all hear in a business environment?

7) Began in 1922 under the auspices of Dean Wallace Donham and was intended to be the highest type of business journal that we can make it and for use by the student and the business man?

9) In 1821, which company became one of the first breweries to export ale to India leading to the birth of the famous ‘East India Pale Ale’?

10) In 18th century when British imposed a tax on a commodity in North American colonies, it led to a massive protest and the famous incident was recorded. What was the commodity / incident?

11) In Dec 2013, which Latin American nation became the first country to legalize marijuana? 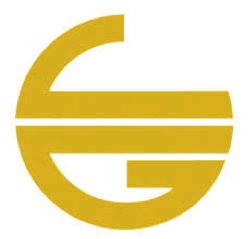 13) Who is the official Airline partner of Liverpool FC, its name is derived from a Dutch poem by Javanese scholar and began its operation in 1949 in India from Calcutta to Rangoon?

14) 9 of its retail stores are in China. It also has a note-making app for iPhone, iPad and Samsung smartphone?

15) Zapmail launched in 1984 in which transmission was offered to customers by Fedex as means of express delivery of documents?

17) IDFC and which other entity got the banking license from RBI to open banks in India?

18) These brand of cigarettes are much narrower (23mm circumference) than ordinary cigarettes and are also longer than normal “king-sized” cigarettes (which are 85mm), sold only in longer 100mm and 120mm lengths, to give the cigarettes a more “elegant” appearance and ostensibly to reduce the amount of smoke they produce?

19) Which company is behind it? 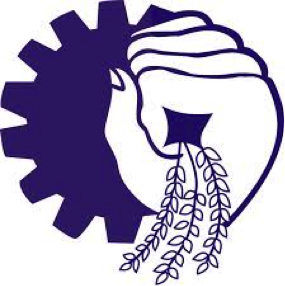 Questions contributed by Mr. Naveen Kumar. Many congratulations to Naveen on winning the Hyderabad regional! We wish the best for the national finals!